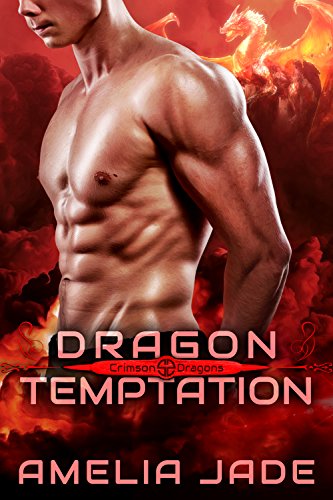 Major Elin Mara has one rule she’s always obeyed: No mixing business with pleasure. Although difficult at times, she has stood by it. Until now. Tasked with a new job that appears to be another attempt to drive her out of the military, her first order of business is to bring the tall, ripped stranger who claims to be able to breathe fire up to speed. Without breaking her own rule. Gulp.

Awakened from the long sleep into which he fled to escape his past, Kallore quickly finds that his “teacher” is more than just that. She’s the woman he’s been searching for. Suddenly his attempt to run away seems more like fate driving him into her deliciously curvy body. Now if only he can convince her that he’s not just another soldier, but something more.

The more time they spend together, the harder it becomes for Elin to resist the dragon’s temptation. He’s scorching hot and determined to say and do everything right to gain her trust. But the past can’t stay away, and when it rears its ugly head, they both lose sight of their true purpose. Can they focus on each other and the reason for Kallore’s awakening, or will they get caught up in ancient wrongs, blinded to the danger coming straight at them?

Amazon
For a VERY limited time this includes the bonus novel Furnace as well!

COLLARED AND CAGED, HIS HUMAN SLAVE AWAITS HER TRAINING
Zander, the alien warrior prince intent on recovering his planet, needs a mate. While he would never choose a human of his own accord, his physician’s gene-matching program selected Lamira’s DNA as the best possible match with his own. Now he must teach the beautiful slave to yield to his will, accept his discipline and learn to serve him as her one true master. 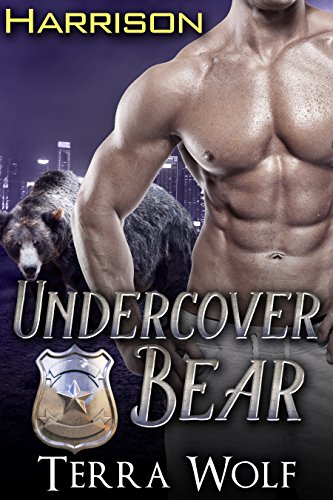