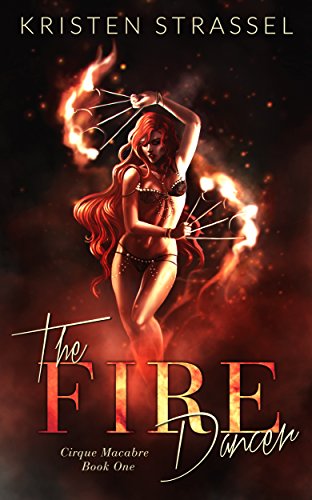 Sex, Fire, and Cirque.
At Le Cirque Macabre, Holly Octane bursts into flames five nights a week. The stage is where Holly feels most alive. When she’s there no one can touch her, and everyone adores her.
Brought to Las Vegas as vampire bait, Holly’s connection to the immortals is a mystery. She’s one of a kind– traveling through time and igniting when her emotions get too hot to handle. The only people who understand her are an aunt with a hidden agenda and her fortune teller girlfriend, Rainey, who doesn’t see a future with Holly in it.
Cash Logan needs Holly, but she’s not the reason he came to Vegas. The enigmatic magician seeks Blade Bennett, a vampire that has a power that he shouldn’t have–fire. A power that could determine the future of all of vampire kind. Holly’s the only one who can help Blade control his fire, but their feelings for each other are too fiery to ignore.
Immortals rule the Vegas night, and not one of them trusts Cash or Blade. If Holly lets them draw her in to this world designed to destroy her, she’ll lose everything—the only family she’s ever known, and everyone who adores her.
Las Vegas is her stage, and Holly is determined to set the city on fire. 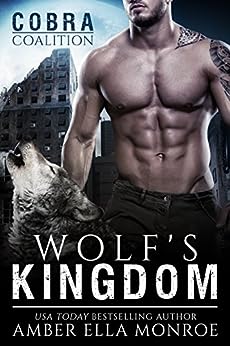 My name is Tristan Vasilije Arnou. Alpha of my Pack. Fabled and feared wolf who killed his father—his flesh and blood. I am everything they say I am, but what I am not is defeated.

I’ve been after one thing for longer than I can remember. I’ve won the game, but have yet to claim the prize I was promised—my kingdom.

I’m done playing games. I’ll take what’s mine. I’ll crush anyone who stands in my way. And if I have to be an unfeeling, controlling, manipulative beast, I’ll be that man. After all, rules don’t exist after the game has ended.

I’ve never admitted my weaknesses to anyone, but there’s a first time for everything. And there may be one obstacle that’s complicated enough to stop me. My greatest weakness is her. My mate, Elisa. The Caedmon witch with the power to end it all.

She’ll either spark a feud that will mark the beginning of my reign or she’ll be the death of me.

I guess we shall see… 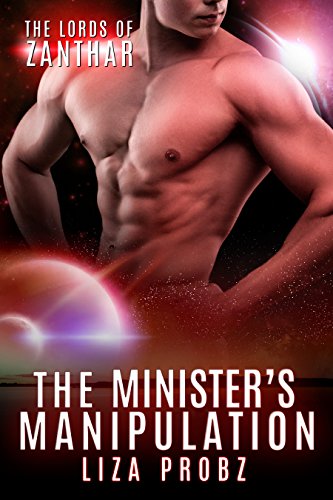 Jamie Cohen was used to quitting things, but she refused to give up the search for her sister, Sylvie, who had crash landed on an alien world six month ago and hadn’t been heard from since. Unfortunately, having a fiance in NASA wasn’t much help either. Things changed when a handsome Good Samaritan saved her from a stranger’s unwanted advances. Although she thought he’d just been in the right place at the right time, when she sees him again she realizes the truth: He’d been following her.

Drak’Karren Rasveen, Minister of Defense to the planet Zanthar and brother of it’s king, took his mission to Earth disguised as a human very seriously. Here he hoped to uncover an enemy conspiracy that was threatening the lives of his people. Instead he found Jamie, a frivolous but beautiful human with a taste for expensive clothes and successful men. Still, she is his best chance to infiltrate NASA and find the data he needs. Now, if he could only keep his hands off her…

Together, the pair will battle shapeshifting enemies and risk imprisonment on an alien world. But the real test of their mettle comes when Drake is forced to reveal his true form, a 7-foot tall, muscular alien creature with color-changing skin and an endowment that would put human men to shame. Can Jamie trust the fate of her sister to someone who has lied to her repeatedly? Is Drake willing to break the taboo of mating outside his race and risk the censure of his people? And will they be able to escape the alien prison with their relationship intact? Or even with their lives? 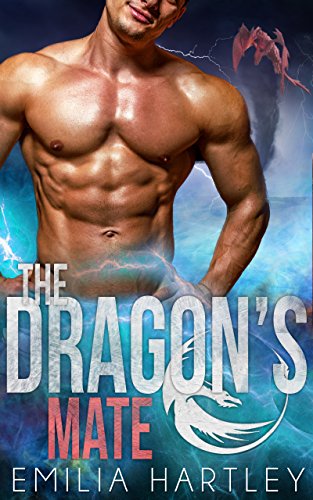 Luc Avila’s been searching for his parents with his twin brother Marc for as long as he could remember, and he won’t stop until he knows the truth of their disappearance. When one of his pranks accidentally goes wrong, Dane King, the leader of the American Dragons threatens to make him territory bound. Now Luc has to be careful – he can’t afford to be territory bound. Especially not when the pretty little intern at the new Guardians of Existence facility has captured his dragon’s attention. There was just too much for him to lose.

The summer internship at the Guardians of Existence facility was just one of Anya’s steps towards her goal of uniting the dragons with all of America. Although it was the 21st century, the dragons of America were still exposed to prejudice, and hate. Her father argued that they’d given themselves a bad reputation, one that she felt was wrongly deserved. Now she was finally on the right track to achieve her goal and she wouldn’t let anyone stop her. Especially not agent Howard Beauchamp who couldn’t seem to get it through his thick skull that she didn’t want to go on a date with him. 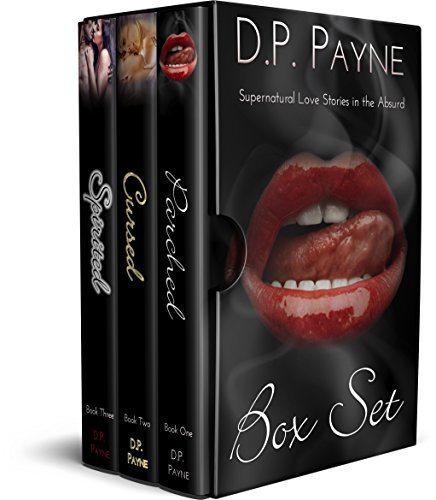