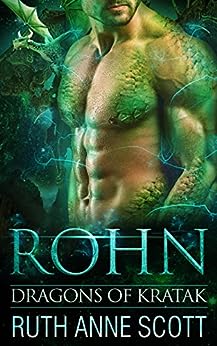 Rohn takes what he wants, and when he sets his sights on Rose, nothing can change his mind…

Rose Cooper leads a scientific team to conduct research into the Clans of remote and rugged Planet Kratak. The Clans live in massive Keeps build directly into the heart of the forbidding mountains. The Krataks don’t trust these visitors from the Allies. They suspect the scientific team represents the first survey team scouting the planet for possible domination. When one of the team turns up missing, Rose finds herself in possession of a dangerous secret that could tear her whole world apart.

Rose must balance her role as Commander of the team even as she falls head over heels for the powerful, dominant Rohn Harkniss, the rugged second son of Planet Kratak’s warlike Clans. He upsets everything she knows about her people, her mission, and herself. He takes what he wants, and when he sets his sights on Rose, nothing can change his mind.

Can she bring all the pieces of the puzzle together before it’s too late? Will she be lost forever from the world she knows, or will this magical world claim her and send her spinning into a bright future of love and belonging? 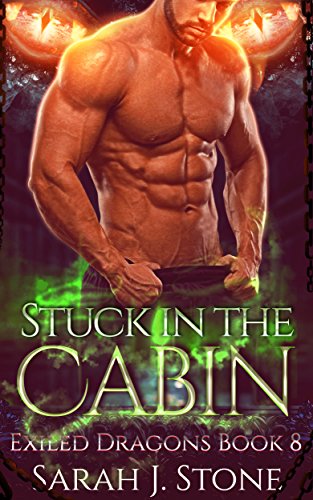 Brought together by a boss neither could stand, Neil and Stephanie fall in love while learning to work together against him. Sent on a trip to a remote cabin over the Christmas holidays, they find the one thing each of them so desperately needed: each other.

As events unfold around them, the secret Neil carries could spell disaster as his past leads him home to Ireland and into a world that Stephanie could never have imagined. 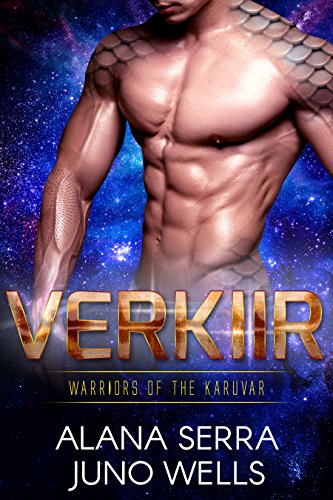 She’s always known you can’t trust aliens, but nobody ever said they would be this hard to resist.

Between her work as a nurse and trying to keep her teenage sister from doing something stupid, Meg Cauthran has her hands full. Since the death of her parents from malfunctioning alien technology, Meg has lived with one simple truth: The aliens are nothing but trouble. And when she’s assigned to a Karuvar medical facility, the impossibly sexy, incredibly possessive Verkiir proves just how right she is.

As First Guardian, Verkiir fer Vel’a is entrusted with the very future of the Karuvar–protecting the Pathfinder’s only son. Despite his people’s tales of fated mates, Verkiir only believes in one thing: His duty. But when he lays eyes on the feisty Meg, all he can think about is claiming all of her–heart, body, and soul–for his own.

Their desire may burn brighter than the fiercest sun, but Verkiir wants more than one scorching hot night. Trying to convince Meg of their shared destiny is no easy feat, though. Especially when he has no idea what a human female even wants from a mate.

When their charges go missing in the dangerous ruins of a decimated Earth city, Verkiir and Meg are forced to rely on each other and the bond they share. But is the world truly ready to accept a union between a human and a Karuvar? And can they learn to trust each other–to overcome their prejudices–or are they destined to be torn apart?

Verkiir is the first novel in an exciting new sci fi romance series. It features a super sexy alpha alien hero, a confident, sassy heroine, and explicit scenes not suitable for the faint of heart! 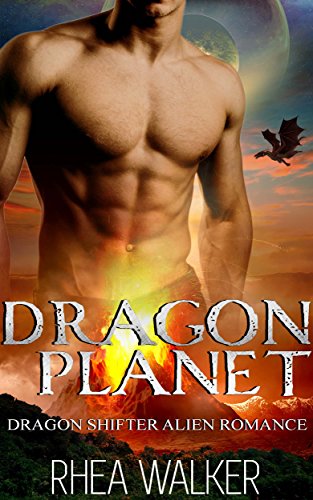 Leave your world behind–visit Dragon Planet today!
Crash landing on an alien planet was definitely not on the itinerary.

But while touring the Pyramids of Egypt my friends and I are sucked through a tear in reality and hurtled through space.

We’re surrounded by exploding volcanoes, killer predators, and wild alien barbarians who want to take us hostage and use us like cattle.

My only hope is a smoking-hot alpha dragon with brilliant eyes and giant claws who claims me as his treasured one. He’s powerful, possessive, and willing to fight anyone who messes with his mate.

He’s a shifter named Targon, and he’s a Dragon Lord.

My knees wobble and my head spins whenever his fiery eyes are upon me. His touch lights a fire in my heart like I’ve never felt before.

But there’s danger at every turn, and the other dragons want to repopulate their planet… using my body.

There are No Cliffhangers and you’re guaranteed a Happily Ever After!

Book One of The Dragons of Theros Series 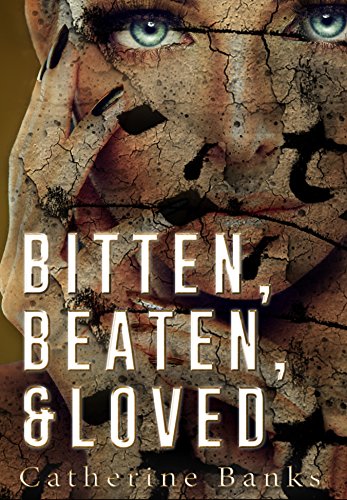 Rose never wanted to be a werewolf. She was turned against her will by her vicious boyfriend and forced to join his pack, who abused and betrayed her. Rose escaped her abusers, but the damage has left deep scars. Now Rose doesn’t trust anyone.

Then Rose meets Sean, a handsome and kind werewolf who is unlike any male – werewolf or human – she has ever met. His charm begins to break down the walls Rose has built up around her heart. Can she learn to love again? Or will her old pack find her and make sure she can never escape again?