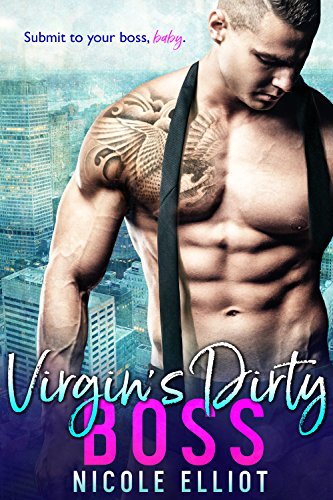 Scroll down for shifters!

I’m doing her for my country.

That’s how I feel when I’m staring at Alexandra.

All thoughts of being professional fly out the window.

But being the boss means I need to compose myself.

Well, screw composure. If the military could barely keep me in line, then why would some office guidelines get me to conform?

It didn’t work then, and it won’t work now.

That’s why I traded my rifle for a suit and tie. It fits me.

But when Alexandra walks into a property I’m trying to acquire I realize I’m missing something. Her virgin body.

She thinks she can con me out this new property. Get her hands on it.

All that I want is to get my hands on her.

I’ll have her. Under me. On top of me. Even in the elevator.

But our savage love life could ruin this project.

Virgin’s Dirty Boss is a STANDALONE virgin office romance. Also features a BONUS BOOK, Her Filthy Boss, available ONLY in this book! I’ve thrown a couple other freebies in there for you to keep up the heat. Enjoy!

And now for your regularly scheduled shifters… 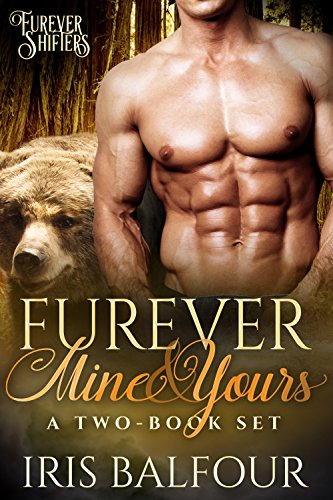 Georgette Stephens can’t forget the intriguing stranger she stumbled on during a mountain hike. Shaken to the core by his mesmerizing gaze, she escaped without learning his name. When he shows up at the company where she works, she is forced to admit the deep and decidedly unprofessional connection she feels toward him. But she’s been hurt before by trusting too easily.

Bancroft “Bear” Bruin, the chief of the Northern California bear shifters, is jubilant that his mate has finally walked into his life. He didn’t expect her to be human, but he won’t let that stand in his way. She’s his mate, and he will have her — no matter how hard he has to work to gain her trust.

Shifter Rory Marsden is having enough trouble dealing with his newly awakened bear. The last thing he needs is a new mate too, no matter how gorgeous she is or how much his bear whines that she’s The One.

Although wildlife biologist Becky Conway isn’t looking for a love interest, she can’t get Rory Marsden’s intense blue eyes and muscular shoulders out of her thoughts. It’s just as well he’s made it very clear he’s not interested. But damn, her body says they belong together, no matter what either of their minds say.

When Becky’s discovery of strange animal tracks thrusts her into danger, Rory is compelled to come to her rescue — even though her discovery threatens Rory’s newfound shifter clan. 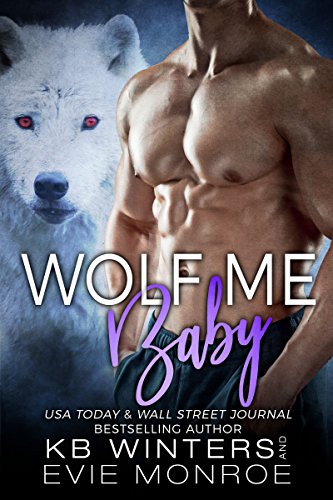 Writing wolf-shifter novels for a living is a dream come true for bestselling author River Lambert. Unfortunately, its led to too much writing and not enough exercise. Her best friend, Kayla, coaxes the curvy girl into a month of personal training, hoping it will boost her confidence and get her back into the dating game after her break up with Zack, the ex-boyfriend who crushed her heart.

After meeting up with Kayla for a girl’s night out, she runs into her hot new trainer, Nicholas Steele and realizes he’s trouble with a capital T. His dreamy eyes and calm, deep voice give her the shivers every time she’s near him.

What she doesn’t realize is her scent and curvy body are putting his mating instincts into overdrive and he’s having a hard time keeping his secret. 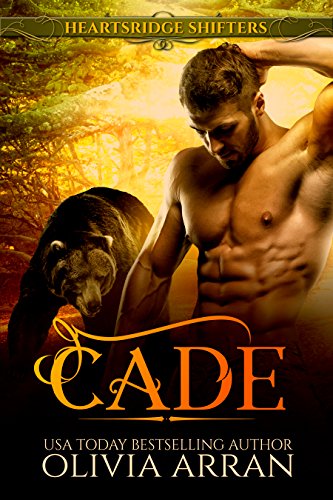 Team South-One Bear shifter Cade Ayers has been tasked with the mission of bringing a rogue fox shifter in for questioning, something that should be relatively easy, since all intel points to the shifter being only a boy. He already feels bad for the kid, but it isn’t his job to pass judgment. That would happen back home, in the shifter town of Heartsridge. Finding himself on the business end of a rifle certainly makes things a little more interesting. It isn’t every day a woman takes his breath away and waves a gun at him. This little, curvy spitfire is armed, spooked, and stubborn as hell. Lucky for him, she might also be his fated mate.

All fox shifter Mina Foxglove wants is to be left alone to work her farm and survive every day as it comes. Actually, that’s a lie and she knows it. What she really craves is to follow her dreams and have a life beyond waking up at the ass crack of dawn to work her fingers to the bone. But life isn’t fair and dreams are just that, right? When a group of men arrive looking for her brother, her first instinct is to fight. Then she lays eyes on him. A bear shifter with a body built for sin and a warmth in his eyes that has her questioning everything she’s ever been told. That inter-species relationships are wrong. That the shifter town of Heartsridge is a bad place.

That a man like Cade Ayers couldn’t possibly be her fated mate.

But, sweet thunder clouds, everything inside her screams that he is. Worse, judging from the heated interest in his eyes, he’s dangerously close to figuring it out. A wink and grin, and she knows she’s screwed. He’s not going to let her go without a full investigation … of the up close and personal kind. 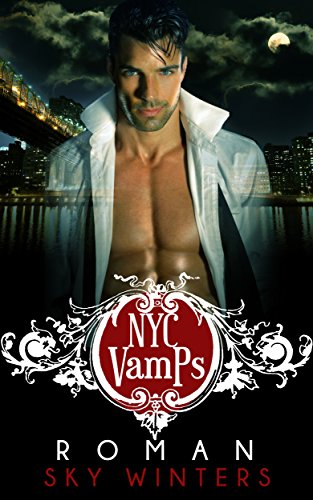 These Vampires Will Bind You In Chains!

The New York City Vampire Saga Continues with “Roman” the 3rd book in the NYC Vamps series, that can be read as a STANDALONE Romance!

A string of murders has struck terror into the citizens of New York City, and Detective Miranda Walker is on the case. But when she hopes to stop a murder, she’s bitten by the killer, who turns out the be a member of an ancient order of vampires.

Roman, a mysterious vampire, becomes her only ally. But will she be able to submit her body and her trust to him completely? Will he be able to control and dominate her new found powers?