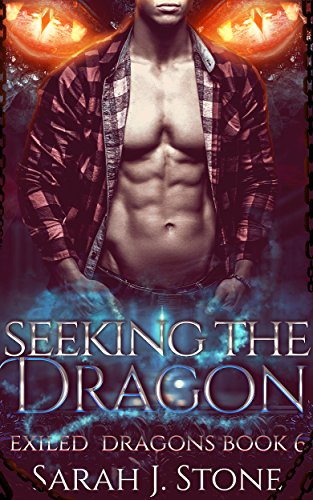 Tio leads a quiet life with his father on the southern tip of Ireland. Though he knows from an early age that there are secrets he cannot share, his sheltered life affords him a degree of anonymity which suits him. Then, everything changes when his father reveals a dying wish for him to seek out a mother he has never met. His journey will take him far from home, a long distance from the life he has always known, but the pretty young daughter of his employer could very well be the beginning of a life renewed if his secrets don’t tear them apart.
Amazon 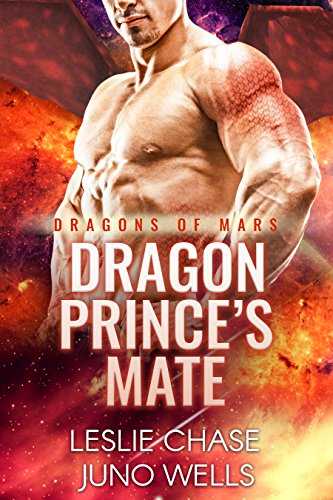 Josie Conner always dreamed of going into space, so a job as a technician on a Mars colony was the chance of a lifetime. She looked forward to walking a fresh world, to solving its mysteries — but she never expected to wake up an alien, asleep underneath the planet’s surface.

And she certainly didn’t expect the alien to be so…incredibly hot.

Verikan is tall, intimidating, dangerous, and the way his violet eyes look at her makes her heart pound. Josie soon discovers that this bossy, demanding alien doesn’t intend to let her go…and as much as she tries to fight it, she can’t ignore the white hot desire his touch ignites in her.

Prince Verikan survived the fall of his civilization in stasis deep beneath Mars’ surface. Now the dragon shifter and his guards are all that remains of the Dragon Empire that once ruled the stars. His duty demands that he rebuild the empire that is his birthright, and that requires conquering more worlds – starting with Earth.

But the moment Josie rescues him from his long sleep, he knows that the beautiful, curvy human is destined to be his mate. How can he start his reign by attacking her homeworld?

When Verikan’s advisors force his hand, the dragon prince must choose. Will he save his empire at the cost of breaking her heart? Will he sacrifice his people to spare her? Or can he and Josie find a third path to save both their planets, and their love? 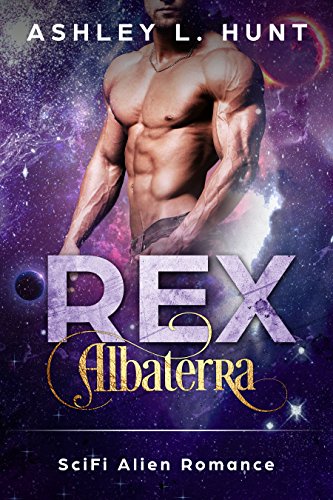 An Alien royalty. The girl next door. Is the universe against them?

I will do anything to protect my race. Except lose her.

I am young, powerful, and capable. The world is at my feet. There is nothing I can’t do.

But I can’t stop myself from loving her.

I have to decide if I’m going to defy my fellow Elders and protect the only woman I’ve ever loved from harm or turn her over as a prisoner of war.

If I choose the Elders, I lose her.

If I choose her, my entire race could be in jeopardy.

The fate of the A’li-uud race is in my hands, and I am running out of time. 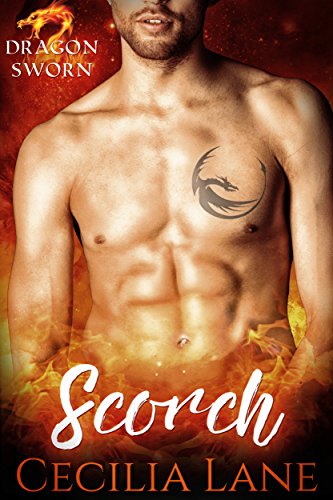 She’s running for her life. Can he catch her before it’s too late?

Dragon shifter Levi Hastings cares for two things: protecting the heir to the Dragon Throne and beautiful women. Unlike his Dragonsworn brothers, he’s not looking for a mate — until he literally runs into her. Her curves call to his dragon but the claiming scent of another makes her off limits. With the threat of a rogue dragon on her heels, there’s nothing the Dragonsworn guard can do but place the tempting woman under his protection.

Roxanna Pierce is a woman of many names. She’s been running from Thilo Cipriano for the last year and the rogue dragon stalker finally tracked her down. Desperate to flee the man who’s determined to claim her as his own, Roxy rushes headlong into the strong arms of another just as resolved to get a taste of her. Only this time, Roxy finds it hard to resist her rescuer with the hypnotic hazel eyes.

As Thilo descends on an unsuspecting Azra Valley, he leaves destruction and murder in his wake. Roxy knows she must do whatever it takes to keep Levi and the city safe, even if it means giving herself up to Thilo. Will Levi conquer the monster of Roxy’s past in time to claim her heart? 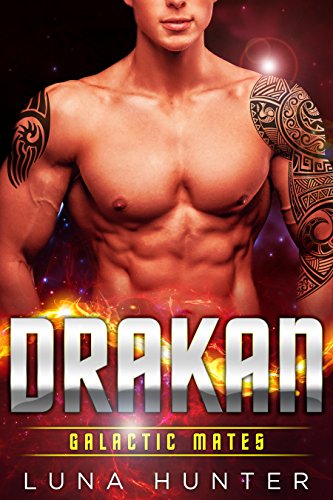 Can an alpha alien warrior and a curvy human pilot save the universe?

Hannah Kingsley has more than enough on her plate. The full-figured blonde delivers intergalactic packages for a living on her trusty spaceship with her best friend Evelyn, trying to save up enough money to send her little brother to a school for the gifted. Her carefully made plans are thrown for a loop when she meets a tall, sexy alien warrior who claims she is the key to stopping a war that threatens all life.

General Drakan has trained for this moment his entire life. War is brewing, and protecting the Zoran homeworld is this growly warrior’s number one priority. And then he meets Hannah, and everything changes. He struggles to resist the curvy, sassy human female, but even the strong warrior can’t deny fate.

The evil Tyk’ix are about to unleash hell on the galaxy, and the unlikely pair must work together to save the Zoran homeworld. Having the weight of the entire universe on her shoulders is the last thing Hannah needs, but the alpha alien warrior won’t take no for an answer… 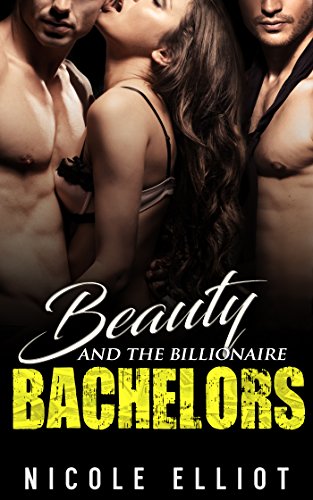 I never knew losing control could lead to so much pleasure.

I had no control over my destiny.

Bargained off in a poker game gone south, I ended up having to work for two work-aholic, gorgeous billionaire bachelors.

I was supposed to hate them. Having feelings for them was never going to happen.

But then Deacon and Cole gave me the power to choose, and the only thing I wanted more than my freedom was them.

Everything we ever wanted.

Maybe she didn’t lose the bet that brought her into our lives, but making her ours was the only way this was going to end.

We weren’t going to hold back.

We’d use all our money, our words, and our bodies to give her more pleasure than she’d ever known.

We were going to claim her innoncence—together.
Beauty and the Billionaire Bachelors is a full length STANDALONE menage billionaire romance with a HEA. Also features a BONUS BOOK, No Boundaries, by my friend Violet Paige.