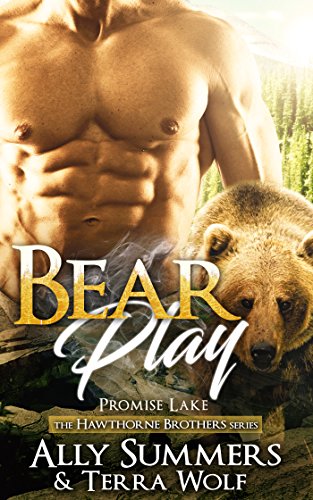 Oliver Hawthorne is used to getting what he wants.

The tech giant of Hawthorne Global needs land to complete his latest project or he could lose millions. The only problem is that Savannah Galloway has no interest in selling her family’s property—and it’s exactly what the exec needs.

When the two come face-to-face, negotiations aren’t the only thing that get heated.

Oliver can’t deny his bear wants Savannah. But can he convince her she should give in to her deepest desires and let his bear win? As far as he’s concerned, it’s all a little Bear Play, baby. 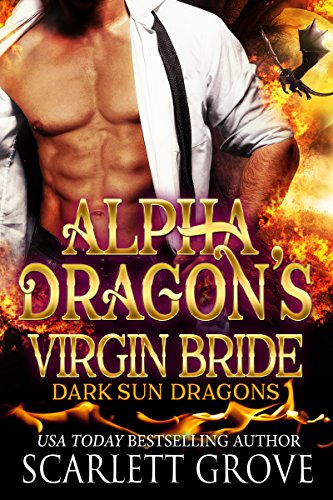 Desdemona Hawthorn is only nineteen years old, but she knows what she wants: a normal life. That’s impossible now, after that the sun went dark and dangerous immortals took over her planet. When she discovers she has magic of her own, she’s forced to go to the witch temple for safety. Despite the overpowering dreams of another life, where she was loved by one man and in love with another, she wants nothing to do with the immortals and their lies.

Alpha Titus Silverdrake must protect not only the members of his dragon clan, but also the humans in his region, from the Surge — an evil alliance of vampires and dragons who seek to rule the world. Despite his many responsibilities, when he recognizes the scent of Desdemona’s magic at the temple he knows he must reclaim the woman whom he loved above all else.

Desdemona doesn’t remember much about her former life with Titus … except a feeling of betrayal. But Kyran, the vampire who was her other suitor, hasn’t forgotten any of what went before. As she struggles to accept her destiny and her role in defeating the Surge, Titus must balance the need to protect his clan — and the world — with his battle to regain Desdemona’s trust … and her heart. 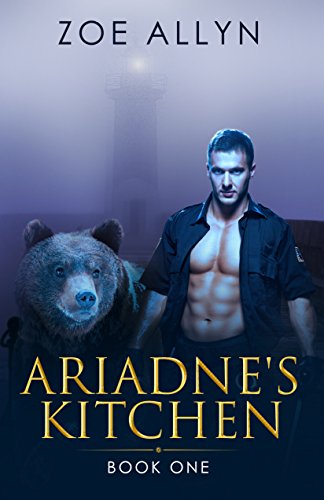 She always wanted him to fall at her feet. She didn’t want it to be in a pool of blood.

Ariadne Green is a young woman living a simple life. She waits tables at her family’s restaurant, Ariadne’s Kitchen. She pals around with the regulars. She has an apartment over the restaurant. She casts spells and brews potions with her mother on the weekend. She’s been studying magic since she could walk, and knows not to share that knowledge with outsiders. And she’s been in love with Ben Bern as long as she can remember.

She doesn’t know that her mother has been keeping something from her. A whole world of something that’s about to come crashing down into her lap.

Ben Bern is a Rochester beat cop. He’s also got a bear inside him. He’s had his protective eye on Ariadne since they were kids, but when he first shifted, it made him think twice about letting her in. He’s about to get into trouble that he can’t handle alone.

When he lets Ariadne save his life, he draws her into exactly what he was trying to protect her from. And when the healing spell goes awry, they find themselves bound together in a way that could endanger them both.

Ariadne’s about to learn what her mother never wanted to teach her. Will she survive the lesson? Will she finally break down Ben’s resolution never to bring her into his life? Will her mother completely blow her top when she finds out what’s been going on in her absence?

Rochester may never be the same. 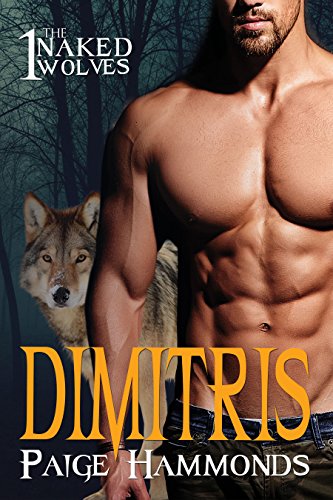 For every alpha male, there is an alpha female.

As Alpha, Dimitris Volkov is accustomed to making decisions. Whether it concerns professional matters at his investment firm or the personal affairs of his friends, he does not hesitate to follow his instincts. His pack expects and even welcomes his counsel, but a certain sexy chef is not so keen to accept his assistance.

Having broken free from a disastrous marriage, culinary instructor, Cate Darling, values her newly-found independence above all else. When she stumbles upon a tall, muscular, and oh-so-naked Dimitris swimming in the pool, she is instantly and inexorably drawn to him. Cate cannot deny that the two have chemistry, but can she maintain her hard-won autonomy when she finds herself up to her crêpes in dominant Alpha behavior? 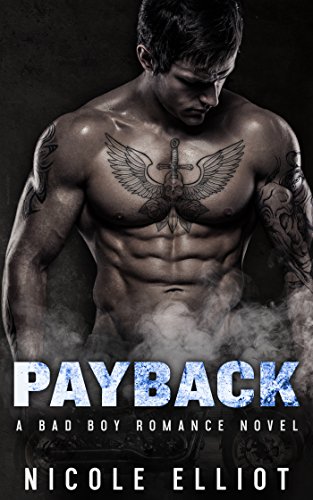 Cami Garrett has filled my wet dreams for four years.

But now that I’ve done my service to our country I will have her again.

Ever since Jett left for the military something has been missing from my life.

I’ve spent four years waiting for something good to happen.

When Jett Stewart walks back into my life, he’s the good thing I never saw coming.

But how do I tell him my biggest secret?

That our one night stand all those years ago turned into a baby.

Payback is a full length standalone secret baby romance. Also features the first chapter of Beauty and the Billionaire Bad*ss, coming in March 2017!