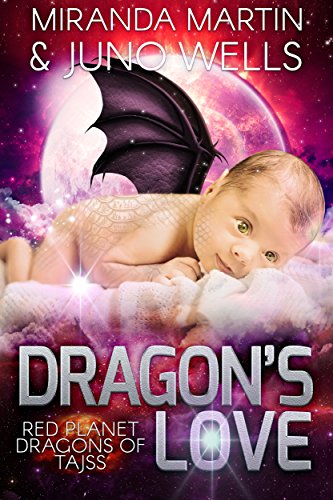 I guess I’m one of the last survivors of the human race and I’m stranded on this hell of a desert alien planet. Sucks to be me.

Our ship crashed months ago and those of us left are struggling to survive the boiling heat in barbaric living conditions. The only reason we’re not all dead is one of my friends got knocked up by a native alien and he lets us live in his ruined city. We should be grateful but a lot of the humans hate the dragons and the girls who mate with them. Fools.

The natives are huge, seven foot tall dragon-men with wings and tails and scales. Surly and overly protective, who needs that? Not me. Alien baby fever is the new in thing, but I’m not falling for the hype. I’ve always survived being alone and I don’t need anyone to change that. Try telling that to Shidan, the most annoyingly persistent alien male around.

Thanks to the primitive nature of the destroyed planet we have no idea what’s happening when things go wrong with my friend’s pregnancy. I’m sure I can salvage something from our crashed ship that will help, but to get there I’ll have to leave the city’s protection and go out in the sweltering heat where everything wants to kill me. The only way I’ll survive is if Shidan comes too and he’s made it clear he wants only one thing. Love.
Amazon 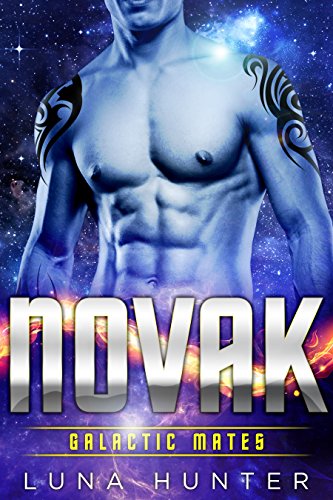 Being an ambassador ain’t easy — especially if you’re a young, curvy blonde on a space station full of aliens! Michelle Coors tries her best to serve humanity, but sometimes it feels like she’s running into a brick wall. The Zorans are the worst of them — headstrong, arrogant, alpha warrior aliens who show her zero respect. She can’t stand them… until she meets General Novak. The tall, sexy, alien male is impossible to resist.

Novak, a battle-hardened Zoran warrior, is tasked with showing the human ambassador a brand-new ship the Alliance designed. The brooding, blue-skinned general is not a fan of humans, but orders are orders. When his eyes land on Michelle’s curves he feels an instant attraction, and her feisty attitude makes her even harder to resist.

Before either of them can act on their impulses, the ship explodes — and they only barely escape with their lives. The pair are tasked with investigating this crime, while trying desperately to deny their insane chemistry.

When all the evidence points to human wrongdoing, both their romance and the Alliance itself are in danger of crumbling.

Can their love save the galaxy? 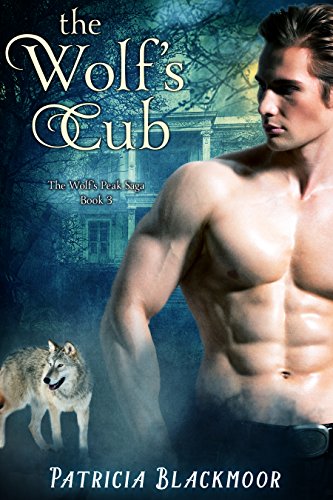 They’ve been through hell…and it’s not over yet.

With a new baby to look after and her murderous brother-in-law, Seth, behind bars, Christine hopes that she and her husband can finally take some time to relax. Her hope is shattered, however, when they receive a summons from the werewolf elders calling them to testify.

Christine will have to face her demons again and relive the horrible things Seth has done to her. She’s terrified, but knows that this is the only way to keep her family safe. With the entire council and their families, the Wolf’s Peak pack makes their way to the elders’ castle.

Just because Seth is behind bars doesn’t mean he’s given up. He has a few tricks up his sleeve meant to destroy Christine and her family once and for all. Christine will have to find her courage, save herself, and finally learn how far she’ll go to keep her family safe. 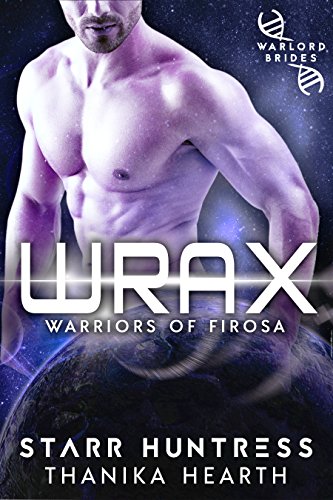 Honor is everything to me.

Wrax is undefeated in the Firosan arena; the king of deathmatches on his home planet. When he comes up against a man with everything to lose, he knows his winning streak will soon come to an end. Is there any way to win against a cheater without a conscience? And how does he explain this to his new bride, teleported all the way from Earth to reluctantly bear his offspring?

I trusted my instincts before, and I got burned.

Cara is a junior lawyer with a past riddled with wrong decisions and bad luck. A family who leeches off her, friends who take advantage, and an ex who won’t leave her alone. When the opportunity to be matched with a feral warlord presents itself, it’s not the impossibly strong alien who draws her — it’s the thought of a new beginning.

Wrax’s time is running out, and only Cara stands a chance to save him … can she see past his gruff demeanor and the backwards Firosan customs long enough to be his salvation? 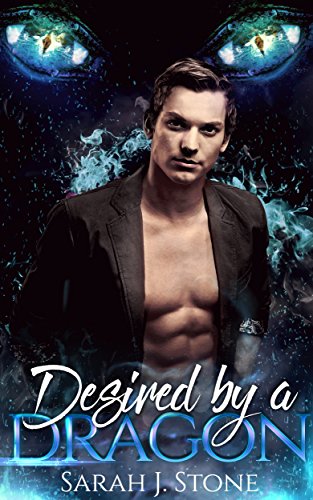 The last thing Barb expected was to fall in love. When a simple archaeological dig turns into a steamy night with a dragon shifter, she tells herself it’s just a fling. But when everything goes wrong, from stolen remains to fights with other shifters, she realizes there’s more to her feelings than she thought.

Can she overcome her own personal demons to be with the man she loves?