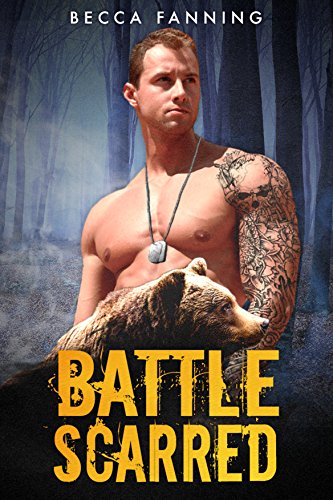 He left an arm behind in Fallujah, but he’ll tear apart anyone who threatens his mate.

Briggs Dawson was just trying to lay low. After gaining national attention as the first and only Bear Shifter drafted into a professional football league, he left amid swarming controversy. He decided to serve his country and went overseas, returning as one of the many wounded. Now, just as he’s trying to adjust to being a civilian, his past and his future collide.

Katrina Crawford wanted to get help for her brother Toby, but there was only so much you could do. You could drag a horse to rehab but you couldn’t make him work the program, as the saying went. With her lab working her overtime coming up with a prototype prosthetic, the little fights with Toby about his lack of sobriety were all that was keeping her sane.

Before either of them know it, their world is turned upside down and they’re forced to fight for their lives and their love! 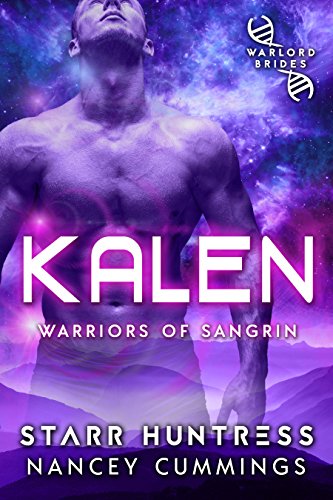 Meridan’s alluring scent, soft curves and the fire in her spirit call to him the way no female ever has. She is his destined mate. He’s certain of that.

Fierce and independent, nurse Meridan was never interested in settling down, with a human or an alien, especially not the arrogant, rude and devastatingly sexy medic Kalen.

How far will Kalen go to claim the woman he loves when the rules between his planet and hers prevent him from doing just that?

After a terrifying attack leaves Meridan near death, Kalen breaks the rules to save her and bind them together as mates.

How will Meridan and Kalen find common ground before the universe tears them apart forever?

Standalone, full length novel. No cheating. Happy Ever After. 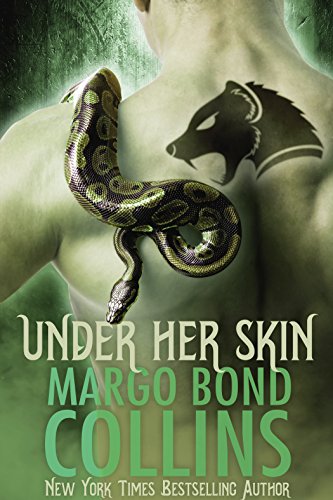 Lindi Parker works hard at being human, not an easy task for a snake shifter. She has no desire to search for others like her—until a new case changes everything. When Lindi learns that she she’s not the only shapeshifter in the world, she also realizes she might be next on a killer’s list.

In order to save herself and the abused children she works with, she will have to team up with Dr. Kade Nevala, a member of the shifter tribe responsible for eradicating weresnakes—and the most attractive man Lindi’s ever met. Even more terrifying, she’ll need to embrace her serpent side, a choice that has enormous consequences for Lindi, and for everyone around her. 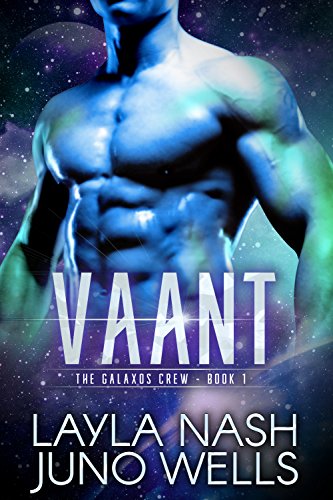 Isla Lennox is the best interpreter aboard the Alliance ship Argo — if the captain would ever give her a chance to do her job. When he finally does, Isla’s big break turns into chaos and panic as she and all the female crew members are traded to an alien ship in exchange for the Argo’s safe passage. The giant Xaravian warriors are intimidating, covered in scales, and… way too attractive. Isla and her friends won’t surrender quietly, but it seems like the Xaravians are looking forward to that kind of fight.

The moment Vaant sees the beautiful, sassy interpreter, he knows he can’t leave her in danger. She thinks he’s a pirate and a dangerous rebel — and that he bought her and her friends. Vaant must prove his honorable intentions, even as her flashing eyes and curvy figure drives him mad with desire. He’ll even endanger his ship and go to the edge of the universe to keep her safe.

When her former captain frames Vaant for destroying an innocent ship and murdering another crew, Isla must face that the Alliance she served so proudly is not what it seems. Starting a new life as a rebel with Vaant sounds more and more appealing, but first they’ll have to fight through half the Alliance fleet, escape a crumbling space station, and find love among the stars. 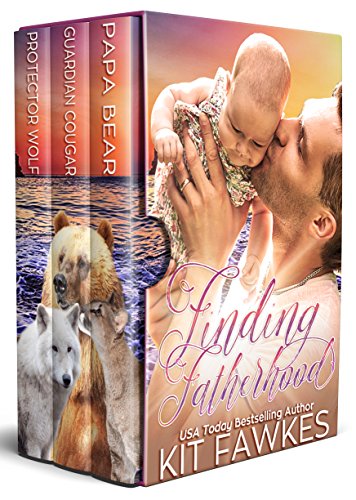 In the Finding Fatherhood series, these shifters become daddies in unconventional ways.

Lucas, Jackson, and Brandon are all friends who run a security company together. They’re also shifters. More than that, they’re honorable men. When they find fatherhood through unconventional ways, they embrace the role while claiming their mates.

Lucas finds his unexpected family after a tragic event in “Papa Bear.”

Jackson rescues amnesiac Hannah from the ocean and finds everything he’s waited for in “Guardian Cougar.” 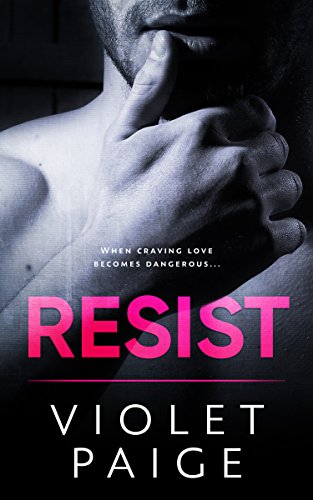 I’ll give him anything he wants.

I thought I had everything I wanted. But I was wrong. I didn’t know it until I literally crashed into Vaughn Hunter.

I didn’t think I was that kind of girl, the one who screamed his name, begged for more. Caught between the sheets. But the sheets are burning around us, and so are the secrets he tells me.

Everything is a lie, except how I feel. How I want more. How I crave his mouth, his tongue, and his c*ck.

I can’t resist him.

One taste, and I know I’m going down in flames with him.

Resist is a steamy full-length contemporary romance with a sexy, dominant bad boy. No cheating or cliffhanger. HEA.