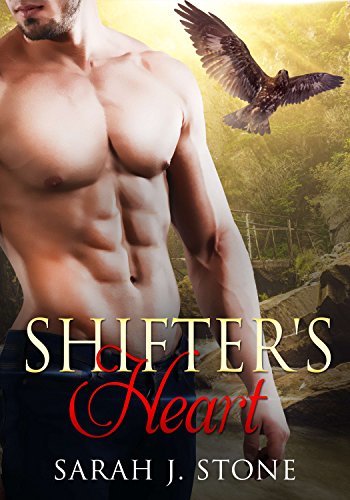 Grey is sick of his life in The Hills. Unlike everyone else, he isn’t ashamed of being a shifter. Every time he lets his wings loose and soars into the sky, he imagines a world without politics and shifter-only settlements. But now he’s been tasked with watching over a human – not just any human – but the president’s daughter.

Harper has everything a girl could want, but what she needs is an escape. As the wealthy and spoiled child of the president, she spends her days bored in politics. To make matters worse, now there’s a shifter assigned to watch over her. Maybe if she could just slip away for a little while, it would make everything a little less suffocating. Or maybe, it could change her destiny. 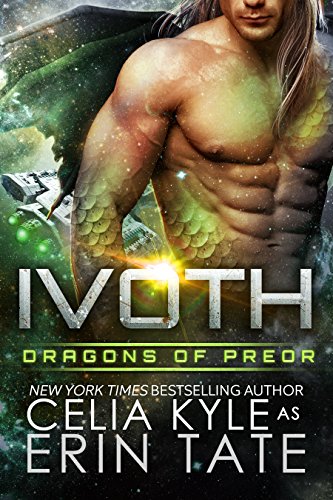 He has to choose—love or honor—because he can’t have both.

Elle may be a Davenport, but she’s finding she enjoys life as a mostly-gray sheep of the Davenport family. She kicked off the Daven Bio uniform and now works for their corporate enemy—Cole Pharma, now headquartered in Preor Tower. She’s got massive, muscular, winged aliens surrounding her from sun up to sun down. But there’s only one Preor warrior who throws her world into a tailspin—Ivoth sen Pezet’li. Strong. Sexy. Sinfully seductive. Hers? No. They don’t share the Knowing, but that doesn’t stop her from wanting him. Bad.

Ivoth made a vow to his sire—the sen Pezet line would not end with him. And yet, when he speaks with Elle, scents her skin, and feels her curves against his hard body, he does not know if he can let her go. He craves her more than any other—perhaps even more than he desires to fulfill his vow—and he knows he must make a choice. Keep Elle and never have dragonlets or leave her and lose his heart forever.

Ivoth has to make a choice, but first, he has to keep Elle alive. Someone wants her dead and Ivoth is determined to kill them first. He only prays to Syh he is successful. 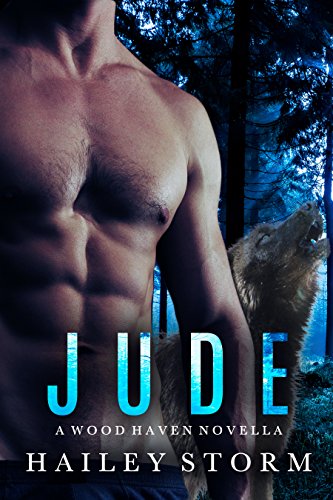 As the new Alpha to the pack, Jude Wilder is determined to take things in a new direction. Improving human relations seems to be the perfect start. But when he opts to hire a human chef to cater a traditional pack gathering he gets more than he bargained for. While some in the pack might not be happy with the decision, his wolf most certainly is.

Sophia Davis wants nothing to do with shifters. In her eyes, they only cause trouble and create chaos wherever they go. However, when her brother reaches out for help in clearing his debt with a local group of shady coyotes Sophia’s given an ultimatum that forces her to set her aversions aside.

As old misconceptions fade away and a new light is ignited from within the two find something in one another they never thought possible, but the stakes are high and more is at risk than the possibility of a broken heart when all is said and done.