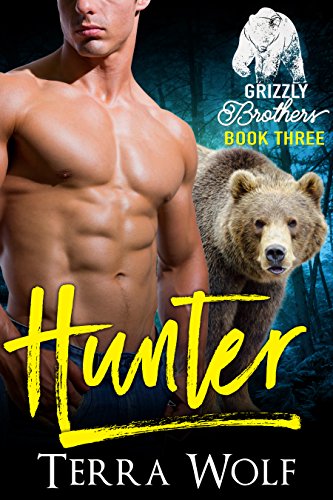 It was only supposed to be one night.

Capri is a businesswoman first, but her father’s daughter second. Her co-workers see her as just the boss’s daughter, so she works extra hard scouting locations and figuring out new ways to market Outdoor Bound, her father’s real baby. It’s one of these excursions that is leading her back to Hunter, the gorgeous, brooding shifter who hates her, almost as much as she wants him.

Hunter has always been sure of who he is, and his place in this world, but since his brothers have all settled down with their mates and starting families, he’s feeling out of sorts. Not that he wants what they have, in fact, that’s the problem. As much as he loves his nieces and nephews, Hunter isn’t ready to have kids, so, when Capri comes back to town, stirring up feelings he isn’t ready to face, he does what he can to keep things casual between them.

At the first touch, they know what they have is special, and although they both agreed to a one time, no-strings fling, they will soon realize, that one time will never be enough.

The last in the best-selling series from Paranormal Romance Author Terra Wolf, the Grizzly Brothers will leave you breathless and dying for more! They all end in an HEA with NO CLIFFHANGER! 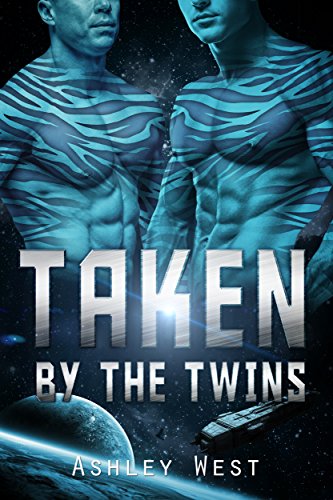 Seven years ago, Alister and Samson watched everything they had ever loved or tried to protect burn. They’d been too young, too inexperienced to save their people, and so they’d ended up hiding, running away and leaving rather than face being killed with the rest. The shame of that haunts them still, but they don’t talk about it.

Instead, the twin brothers work as traders and explorers, finding rare things on far off planets and bringing them to people who are willing to pay high prices for them. When their business is slow, they sometimes accept bounties, hunting down criminals or rare animals and other creatures for those too lazy to hunt for themselves. When a bounty for more money than either of them has ever seen comes in, they can’t turn it down, even when it turns out that the collector they’d be hunting for wants a human woman for his collection. In order to find a human woman, they have to go to Earth, and when they get there, it’s nothing like they expected.

For one, the planet is under attack. For another, there are human women everywhere, and none of them are easy to catch. Samson is all for grabbing one and getting the hell out of there, but Alister seems to want to stay. The more they learn about Earth, the more they end up wanting to save it, but neither of them have fought in seven years, and they’re terrified of letting down the people of Earth the same way they failed their own people. They don’t even have an army, but it turns out that they might be able to borrow one. If they fulfill the bounty they came to Earth for, anyway… 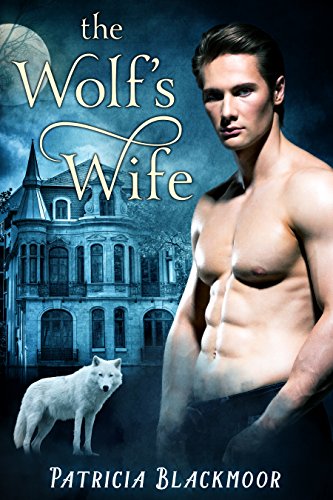 The mystery of Wolf’s Peak could save her … or prove her undoing.

In 1891 London, Christine Croft is destitute after her father’s death. When she hears of possible employment at Wolf’s Peak, the duke’s estate, she goes there hoping to secure a position as a maid or servant — anything to put a roof over her head.

But the mysterious, handsome Duke Wolfric isn’t looking for household help. Jasper wants a wife. And to Christine’s mingled shock and joy, he chooses her over all the other young ladies hoping to become his duchess.

After they marry, Christine learns that all is not as it seems at Wolf’s Peak. When the duke’s brother comes to visit, she’s caught up in a deadly game … and learns the secret of the wolf who comes out of the woods to visit her. Can she save herself, her husband, and her unborn child from a treacherous attack? 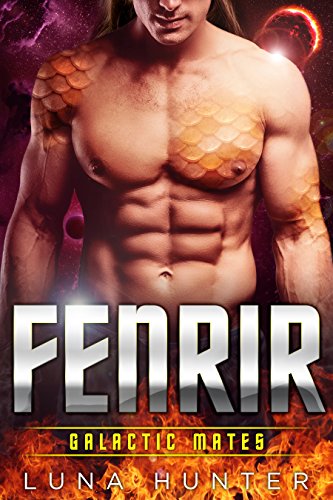 Can a fiery dragon shifter and a curvy human linguist save the universe?

When Abigail Snow discovers her college boyfriend has been cheating on her, she uses her degree in alien languages to get as far away from Earth — and men — as possible. On planet Audur, she meets Fenrir Dagursson, heir to the throne of Clan Dagur. Abigail’s instant attraction to the enormous, red-skinned dragon shifter is the last thing she’s looking for … but try as she might, she can’t stop thinking about him.

Fenrir has sworn an oath to protect his homeland from outsiders, so he’s furious about the human interlopers … until he sees Abigail. One glimpse is enough to be certain she’s his fated mate. A human? Outrageous! He’s determined to resist, but that way lies madness … and his dragon is going crazy wanting to claim Abigail.

His efforts to court his reluctant mate are disrupted when she uncovers a sinister plot that threatens the welfare of the entire universe. Can Fenrir persuade Abigail that his intentions are serious while they race against the clock to stop the unspeakable from happening? 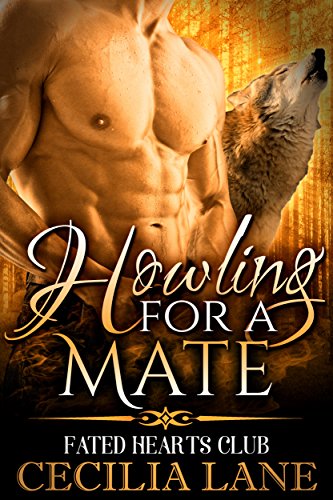 Fate brought them together… but will his need for vengeance destroy her?

On the trail of the men who murdered his family, wolf shifter Ryder Morse finds himself scoping out the Fated Hearts Club for the man that ordered the hit. Ryder hates everything about the place, from the money in everyone’s pockets to the monkey suits they all wear. The last thing he expects is a distraction in the form of a sassy woman with a scent that calls to his inner beast.

Vera Hunt has never been drawn to the shifters of the Fated Hearts Club in the way that Ryder tempts her. She experiences enough of their high society lifestyle as a party planner and craves some blistering excitement. The wolf shifter is rippled with muscle and dripping with brooding mystery, but she’s become an unwilling pawn in his quest for revenge.

When Vera is placed on a hit list, it’s up to Ryder to protect her. Despite the risks, Ryder and his wolf can’t resist getting closer to the curvy beauty they both want to claim as their mate. Can he set aside his dangerous mission for a chance at happiness or will darkness consume them both?

Howling for a Mate is a standalone story set in the Fated Hearts Club world. Expect sexy, shape shifting heroes and curvy beauties, with a dash of complications along the way. 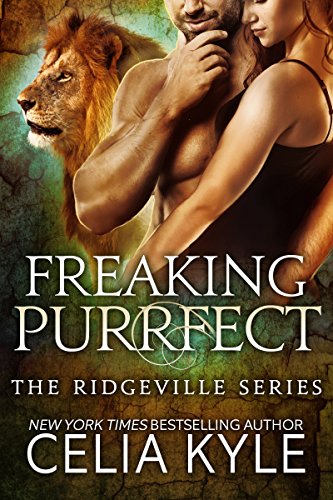 Maya has always wanted a hedgehog shifter in the Ridgeville pride. She almost stole one once, but she sorta went into labor before Operation Quill Catcher took off. Now, she wonders if having a werehedgie is all it’s cracked up to be. After “borrowing” (kidnapping and/or saving… depending on who’s asked) a werehedgehog her daughter has to run for her life, her mate has to take a life, and one of her sons thinks hedgehog is on the menu. And as for the hedgehog… she’s freaking purrfect.

This short story is set in the RIDGEVILLE SERIES and does not stand alone. This is a little bite of family life for those who fell in love with the Ridgeville gang and aren’t ready to let them go