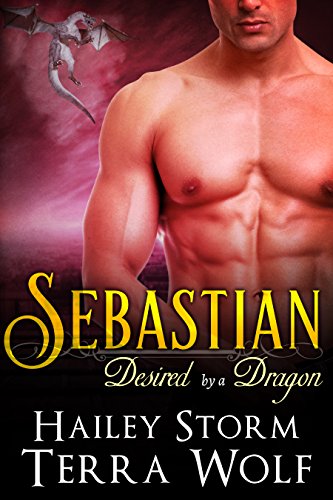 She needed an alpha and found him.

Sebastian LeFroy was never into love…unless you were talking about his car. But when he meets Casey he realizes his car doesn’t have anything on her. Her delicious curves draw him in, and once he’s got her, he’s never letting go.

Romance novelist Casey is looking for one thing; inspiration. She needs to find a new alpha male to build her new character around. But when she’s thrust into her own love story can she let go of her inhibitions?

Sometimes love isn’t as easy as the fairy tales say. 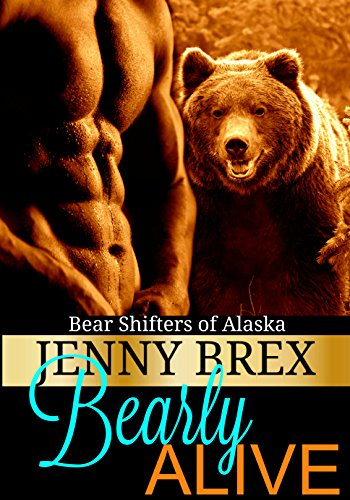 The sweet smell of her skin called to me. She was strewn across the forest floor like a broken angel. I hoped it wasn’t too late. Her once silken hair stuck to her face, matted and caked in blood. I moved in closer and listened carefully. Relief rushed through me. She was breathing, but barely alive. I knew I had to save her.

When I find out who’s responsible, I’ll hunt them down like the savage beast I am. Nobody capable of doing this to another is deserving of their life. I’ll extinguish them in the blink of an eye, and the world will be a better place.

As for the woman, I’ll claim her for my own.

Life in the Alaskan wilderness can be lonely – but it won’t be for me.

Not anymore. Not if I can help it. 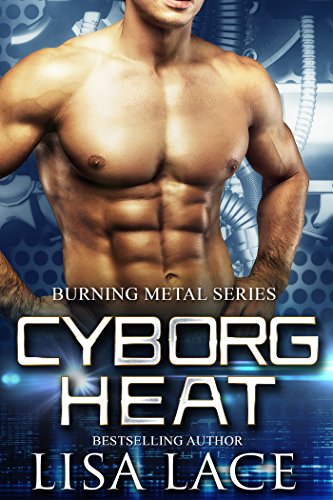 They’ll challenge what it means to be human and test the limits of love.

Amanda is a scientist for the military’s cyborg program. Programming and repairing once-human soldiers is a lot easier than trying to date, so she buries herself in her work. She’ll never admit that the cyborgs often seem like more than machines to her – especially the handsome AD-214.

Even though Cyborg Sector has erased his memories and turned him into a killing machine, AD-214 is aware of Amanda and her kind, gentle nature. When he starts to remember his former life, his system malfunctions, and only Amanda can save him. Then things go horribly wrong, and his squad of cyborgs – along with Amanda – become fugitives hunted by the military.

As the rogue cyborgs’ memories come flooding back, their human personalities begin to re-emerge. Amanda’s bond with AD-214 intensifies and she discovers that none of the cyborgs is merely a robot.

After she’s captured by the military, AD-214 and his squad risk everything to rescue her. He and Amanda must fight not only for their survival, but the chance to prove that love is possible, even for a machine.

Cyborg Heat is Book 1 in the Burning Metal series and a STAND-ALONE, full-length science fiction romance. There are no cliffhangers, and a happy ending is guaranteed! 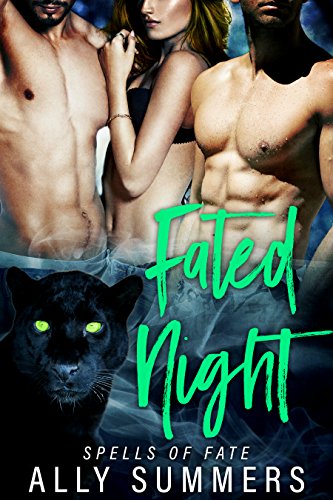 She thought she could balance life as a writer and as a witch, but she was wrong.

Someone knows her secret.

With her latest novel making headlines on the big screen, her magical identity is even harder to keep concealed. Evil forces have threatened her family, her magic, and the man she loves. If she doesn’t give them everything they ask for, her family will be hunted and drained of their magic.

The only one who can help her is the man who destroyed her world. Her very hot, magical, shifter ex.

The clock is working against her as Ivy fights to protect what’s most important in her life. She must rely on her time travel spell to reveal the evil pursuing those she loves. But she can’t do it without the man who broke her heart. 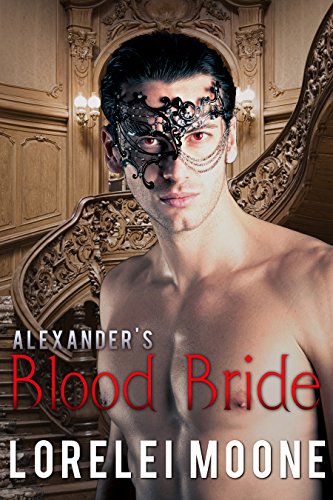 Cat has never been a social butterfly. The only reason she even agreed to go to the stupid Halloween party was because her friend and room mate Shelly wanted to attend. When she gets spooked upon almost falling into bed with the host, she’s convinced it was all a big mistake. And what’s worse, now people are stalking her wherever she goes!

Alexander Broderick has been hosting his annual Halloween parties for over a century. While his contemporaries use them as an excuse to engage in all kinds of debauchery, his own motives are more benign. He wants to converse, to get a feel for the times they live in through its people. But when Cat walks into his house, he forgets himself and is compelled to seduce her. There’s only one problem: she’s a so-called Blood Bride – a mortal woman whose blood smells so delicious that every vampire in town wants to drain her.

He knows he’s the only one wanting to keep her safe, but can’t act as long as she wants nothing to do with him. And then there’s his own growing hunger to contend with. Can he protect her from the rest of the vampire community, as well as his own lethal cravings?

It’s the ultimate forbidden romance; the love between a mortal and a vampire. What is it that makes flirting with death so utterly tempting? One-click and find out. 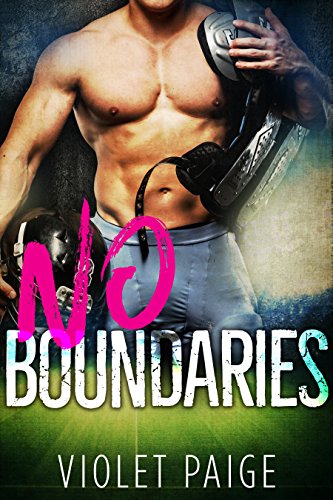 I was ruined. But she could rescue me.

Kane
One fight started it all. Another night in jail. Another bout of community service.
Except this time, there was a girl.
Hell there was always a girl, but not like this one.
She was different, special.
But I had to focus on the game. Playoffs were right around the corner.
No time to get sucked in. To change. To become a father.

Julia
One kiss ignited a fire in me I didn’t know I had.
I wanted him. I needed him.
But if I knew what was good for me, I would stay away. Kane Hawkins was bad, in every sense of the word.
Except in bed. There he was good, so very good.
But I had a career to focus on, and a child depending on me to care for him.
To keep him safe.
Until Kane walked in and vowed to keep me safe.

Football brought us together, but love could tear us apart.

Make sure you cool down after this read! This is a STANDALONE bad boy sports romance with an HEA and NO CLIFFHANGER! Includes Bad Boy Boss, a full length mafia romance by Celia Ryan for a limited time!