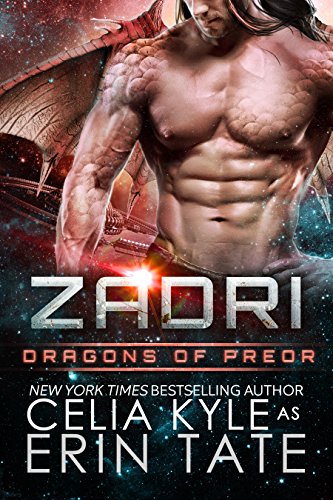 What’s a single, pregnant woman supposed to do when her family wants that baby gone? Go to Preor Choosing Station Tau and hope a dragon shapeshifting alien is her mate, of course.

Delaney Cole found her mate among the Preor only to watch him die—through his own eyes thanks to the Knowing. Now, what’s she supposed to do when she discovers that her second mate is the male who’d killed her first? It doesn’t matter that he’s gorgeous, that his peach scales invite her touch, and his thick muscles make her fingers tingle with the need to caress him. She shouldn’t want such a violent, deadly male, but… she does.

Zadri was born a son of Syh, orphaned and unwanted, and he never imagined actually having a mate. Yet, Delaney is his. Yes, he was the one to rip out her first mate’s throat, but now that he has experienced the Knowing with her, he will not let her go. Her lush curves, inner strength, and unborn young belong to him—wholly and until he takes his final flight.

When others attempt to rip her from his life, he will explain the gravity of their error. Slowly. Painfully. He only hopes he can reach her before they escape. 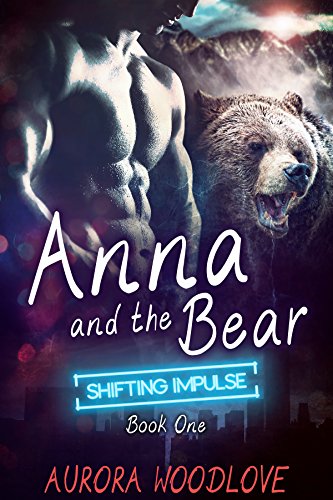 Shifting Impulse is a club where shifters who don’t believe in fated mates find theirs.

Thirty-one-year-old Anna Morison is a sassy, curvy, workaholic attorney who goes to her favorite club, SI, to let off some steam. She finds herself captive in a hot stranger’s arms and she is set on letting him know she isn’t interested.

Stubborn, strong, Alpha bear shifter Adam Ford knows exactly who and what he wants. A relationship with Anna. He’s also very determined to get her to accept she is his fated mate.

Will they find love in each other’s arms or will fear prevent Anna from taking chances?

This is the first book in the Shifting Impulse series and it is a standalone with NO cliffhangers and a “happily ever after”. It contains explicit language and sizzling hot scenes that might set your Kindle on fire. Intended for readers 18+. 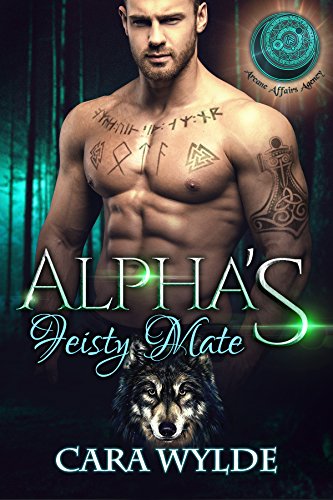 Curvy Skye Watson is through with bad boys. For once in her life, she wants to meet a nice guy and have a serious, probably boring relationship. After three months of waiting for said nice guy, she can’t take it anymore. Out in the club with her sister, Nina, and their friends, she sets eyes on Aiden Ashwood, the new hunk in town. He’s tall, bulky in all the right places, covered in Norse tats, and his whole demeanor screams “danger!”. How could she possibly resist? A one-night stand never hurt anyone, right?

Alpha wolf Aiden Ashwood is on a mission. The quiet town of Misty Falls is being terrorized by a rogue werewolf, and the townspeople aren’t even aware of the threat lurking in the shadows. The Arcane Affairs Agency sent him to investigate the three “animal attacks” in the past two weeks, and find the killer. Aiden has always been an efficient and focused agent. He closed all his cases without so much as breaking a sweat, and he expects this one to be no different. But then, hot, feisty Skye ends up in his bed, rocks his world, and leaves in the morning. He should have claimed her as his mate when he had the chance… Now he’s not even sure he’ll find her again.

Soon, Aiden realizes the “animal attacks” are not the town’s only problem. Witches seem to be involved, and where there are witches, there’s always trouble. When he finds out one of the Watson girls might be a witch, he prays it’s not Skye.

Alpha’s Feisty Mate is a full, standalone story. What to expect: a sassy, curvy beauty who might be lying about a couple of things, a hot Alpha who will do anything to protect her, and a sneaky villain who’s set on ruining them both. 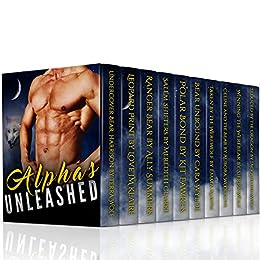 Did you miss the last Sharebear Bundle?

This bundle will be unpublished on Monday!