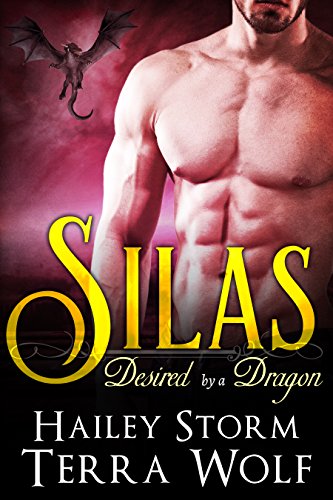 A little heat never hurt anyone.

Silas LeFroy has been burned in the past, but his inner dragon can take the heat. Now he’s ready to move on however, he didn’t plan on the girl next door moving in. His dragon wants to claim her, but he doesn’t know where to start.

Violet Hanner is ready for the next phase in her life, one that doesn’t involve her cheating ex-husband or the pity-filled eyes of family and friends. Swearing off men seems like the best place to start until she realizes her new neighbor is basically sex on a stick.

When Silas’s past catches up to him and Violet finds herself in harm’s way he has to make a choice. Stay stuck in the past, or let Violet ignite his future. 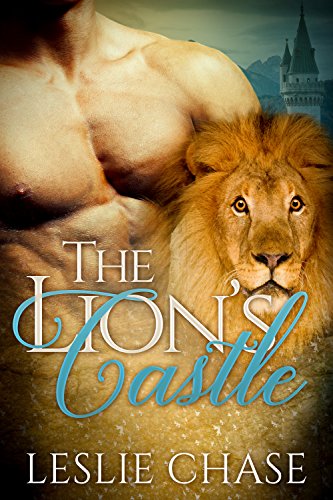 Fate has brought them together … but will a blood feud tear them apart?

Lion shifter Roman Alexander and his brothers are heirs to the throne of Leotania, a land they fled as children when assassins killed their parents. Years later, when they return to Leotania to claim the throne, Roman comes face to face with the curvy beauty fated be his mate.

With assassins after him and his family, he has to fight to protect the woman destiny has chosen for him. And the curvy Anna hides secrets of her own …

Anna Hall is the daughter of a rebel leader, dedicated to the overthrow of the Leotania’s lion shifter dynasty. Tasked to spy on Prince Roman as he travels home, the last thing she expects is to fall for him. But one kiss, stolen by the rugged lion shifter is all it takes for him to make her doubt everything.

The tall, gorgeous prince can’t be the shifter monster who would murder his way to power… can he? 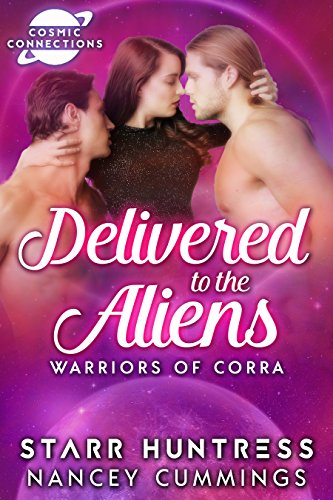 Mail order bride for an alien on another world?

Sophia has no job, her ex is a jerk, her landlord wants to evict her…

She needs a fresh start. Out of options, the curvy woman applies to an interstellar mail-order bride agency. She’s sent to a rough planet on the edge of the galaxy knowing very little about the mysterious, horned alien warrior to whom she’s promised. Quickly she discovers the marriage contract is not to one but two dominating, muscular warriors. Even more surprising is the undeniable pull she feels toward her “husbands.”

Warriors Alton and Zan, share everything and they need a mate. Protecting civilian settlements from the dangers of their world is hard, lonely work and pickings on the frontier are slim for their distinctive tastes. When the Earth woman arrives, she’s everything they crave, soft and with a fighter’s spirit, but can she thrive on the harsh range?

Sophia can not hide her intense arousal as the two golden skinned, horned alien males teach her what it means to be claimed by warriors.

Will she be able to wrangle both men or will they tame her with a hot hard country-style ménage? Or will her past destroy the happiness she’s found on the alien range? 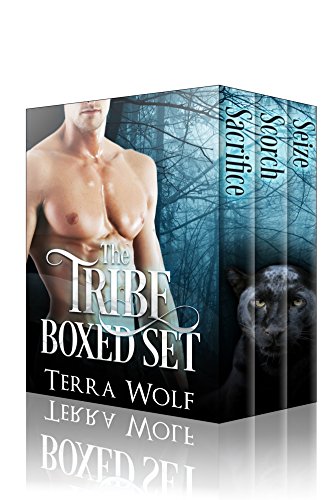 Drew Maddox has to find his fated mate.

Drew Maddox has been given orders by the king of the jaguar tribe. It’s time to start building the Maddox empire. There is only one name on his list, a woman betrothed to him at birth. It’s time to find her.

Francesca March has no idea about her heritage or where she came from. Adopted by humans, she has lived a lonely existence as the only she-panther she knows. Long ago she gave up on happy endings, heroes, and trust. She’s never let anyone get close enough to learn her secret. That is until she meets a stranger on the side of the road.

Drew knows time is running out. He has to convince Francesca to marry him in less than five days. But with his own secrets haunting him he struggles with how much to tell her without losing her.

Can Francesca face the reality of what it truly means to be a she-panther, or will Drew keep her in the dark to fulfill his duty?

Sparks fly. The sheets burn down. And every time they touch a flame ignites. Will fate keep them together, or tear them apart? 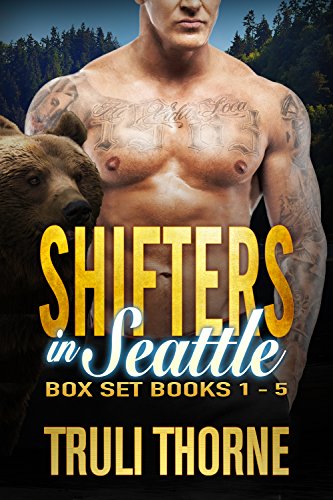 Shifters live among us. And they thrive best in Seattle, hometown of billionaire bear shifters and the curvy women strong (and lucky!) enough to love them. Join Amy, Steph, Cleo, Frankie, and Rachel–and their hunky shifters–in five complete interlocking romances. Shifters in Seattle will bring you to the edge of your seat, make you laugh out loud, and inspire your steamiest fantasies.