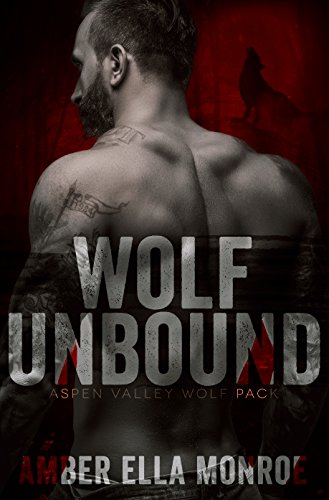 From the co-author of the bestselling Caedmon Wolves series comes a brand new wolf shifter paranormal romance set in the world of Aspen Valley. Wolf Unbound is Garrett’s story.

A woman determined to save her tavern after the loss of her father and a sexy shifter outlaw who thinks he’s undeserving of a woman’s love makes for one smoking hot, action-packed paranormal romance story.

Autumn North would never marry a man for money or mate a shifter she despises. Although, she doesn’t have a lot of options and she’s been backed into a corner one too many times. To save herself and protect her family, she just might have to give up what she can’t bear to let go of.

Garrett Justice will do anything to protect Autumn—even from the dangerous shifter who has already laid claim to her. But if he can’t contain the mating urges of his inner beast when he’s with her, how can he keep her safe indefinitely?

Garrett and Autumn don’t exactly meet on peachy terms, but once they discover just how much they need each other, nothing will tear them apart—not even an arranged mating for which she’s become obligated to fulfill. 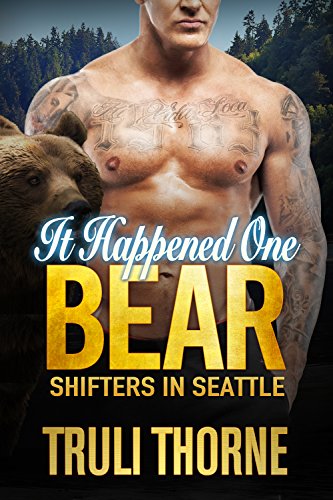 Frankie isn’t looking for love. Not in Seattle. But when celebrity crush Cliff Tatum dazzles her on the red carpet, she can’t resist his charm or his hot caresses. After their budding romance is hijacked by his reality star ex-girlfriend and her camera crew, Frankie ends up working for the demanding alpha shifter she almost bedded. Now Frankie must fight her desire for Cliff while trying to survive the weekend from hell. And when Cliff needs her help to stay alive, will Frankie find a new career or the love of a lifetime?

Everyone knows Cliff Tatum is one of Hollywood’s biggest stars. No one knows he’s an alpha bear shifter, or that he’s fighting Illness X, a shifter disease that messed him up good. Right now, the only thing that makes sense in crazy Cliff’s life is Frankie, and his bear’s insistence that he claim her as his fated mate. Hell, he can hardly keep his hands off her soft curves! When a crazy wolf shifter from his past returns to seek revenge, Cliff must fight to save his own life and possibly lose the only woman he could ever love.

A STANDALONE romance for readers who demand sexy shifters and the feisty women strong enough to love them. It Happened One Bear is the fourth book in Shifters in Seattle, a series of steamy standalone, paranormal romances. 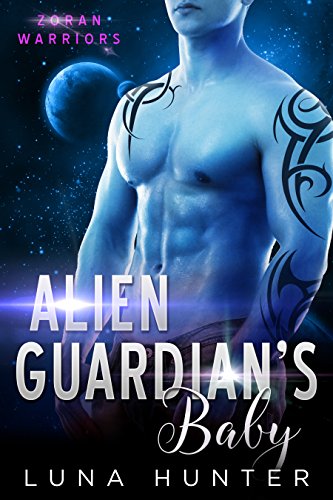 Can their interstellar romance prevent a galactic war?
Where no human has gone before

Isabella Parker is en route to Vortex Station in response to a mysterious message on her datapad. She hopes to find answers to the questions that have plagued her all her life: Who are her parents? Why did they disappear when she was young? And what’s that mysterious triangle-shaped marking on her wrist?

Before she can reach the station, she finds herself on a Zoran battleship with General Drax. He’s the sexiest man she’s ever met — but they’ve only begun to explore their overwhelming chemistry when all hell breaks loose.

The black hole of vengeance

Drax finds the blonde, curvy human irresistible … but his Zoran honor demands that he avenge a cowardly attack against his ship and crew. When he and Isa reach Vortex Station, they’re soon embroiled in a diplomatic quagmire that must be resolved before war breaks out.

When Isabella receives shocking news about her heritage, it opens up incredible new possibilities — and puts her and Drax at odds. Will the Zoran general seek revenge at the expense of protecting his mate and unborn child? Or can he and Isa defeat the forces trying to plunge everyone on Vortex Station into war?

Alien Guardian’s Baby is book 4 of the Zoran Warriors series, but can be read as a standalone. No cliffhangers, and a Happily Ever After guaranteed! 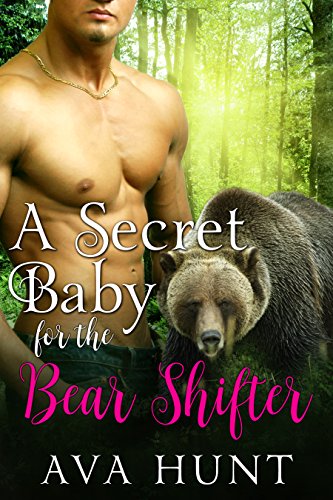 When Lisette Adams and bear shifter Brian Heart met, they were peas in a pod. Growing up together, they never left each other’s side.

When18 year old hormones meet too much alcohol, the two stumble into bed together before heading off to college. Their realization in the day has them both pushing their feelings aside.

Now it’s time for theirten year reunion and time for Brian to come face to face with the heir he’s never known. Will he be the father the little cub needs? Will he be even more to the girl he’s always loved?

*Includes for a limited time “Bear Trickery” by Ava Hunt*