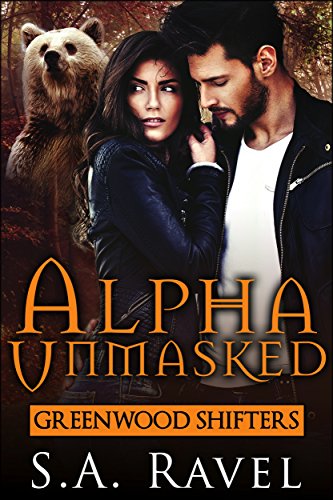 Will he have to abandon his mate in order to save her?

Bear shifter Dirk Greenwood is in a bind: his Alpha father, Cyrus, has ordered him to choose a mate or be exiled. He wants his son to marry a woman from another clan to cement their alliance.

When Dirk argues with his prospective bride at the clan’s biggest social event of the year — the Callisto’s Masquerade masked ball — his father punishes him by saddling him with a human date for the evening. At first, Dirk resents her presence … until his bear begins to awaken, and he realizes the curvy woman is his fated mate.

A baker in a quandary …

Rachel Simmons thought the Masquerade catering job would be an easy way to put her new bakery on the map. Instead, the fine print in the contract has her serving pastries in a skimpy outfit, dodging her jerk of an ex, and escorting a handsome but foul-tempered rich man’s son.

Like most humans, Rachel has no idea shifters exist, so she’s baffled by the pull she feels toward Dirk … an attraction that goes far beyond the physical and can’t be denied. When he leaves the ball, she feels compelled to find him.

The more time they spend together, the stronger their bond becomes … but that only makes things worse. A shifter of Dirk’s status is forbidden to mate with a human, and she doesn’t even know what he is.

When a bear from the other clan attacks Rachel, Dirk is forced to defend her, leaving him with an impossible choice. He can keep his mate and be banished as a rogue shifter, leaving himself and Rachel in constant danger … or he can renounce his claim on the woman he’s come to love in order to keep her safe.

Is fate so cruel as to let them find each other, then force them apart forever?

Alpha Unmasked is a standalone paranormal romance with no cliffhangers, no cheating, and a guaranteed happily-ever-after. 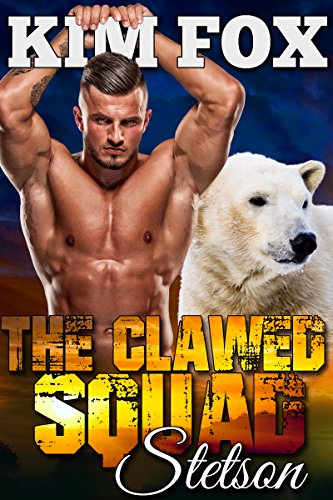 New series featuring new bear shifters on the Vega Brother’s Ranch! The Clawed Squad can be read as a standalone series!

Kylee Black is the Sheriff in Colwood, Montana. She likes to keep the quiet sleepy mountain town drama free. Which means, shifter free. So when a large squad of ex-con bear shifters show up out of the blue and move onto the Vega Ranch, she has a big problem with it. Especially with the huge sexy one, Stetson Evans, who keeps haunting her dreams with those vexing green eyes.

Stetson is not mate material. He’s destined to be the grumpy bear of The Clawed Squad. Broken. Tormented. Alone. That’s how it has always been and that’s how it will always be. Until he meets Kylee, the tough talking Sheriff of his new town. She brings out a new side of him that is both exciting and terrifying. Will the meanest shifter in The Clawed Squad be able to convince the beautiful curvy Sheriff that all shifters aren’t bad?

But Stetson is not just up against Kylee’s long held prejudices. They’re both up against a dangerous secret that could destroy the two of them and will have them both asking a very important question: Can you change fate?
The fine print: HEA. No Cliffhanger. Contains explicit love scenes and is intended for mature audiences only.