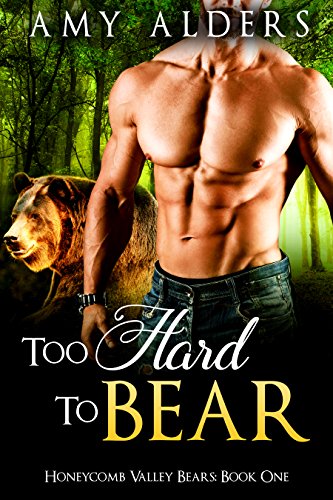 Mate your own kind.

Fated mates DO NOT exist.

As clan leader of the Honeycomb Valley werebears, Alex Savage outed himself to the world as a bear shifter to shield one of his own from the frenzied media storm that followed the world’s discovery of the existence of werebears. But, he prefers a quiet life, a simple life. He makes the rules and he follows those rules. He upholds that which he believes to be right and stands firmly against that which he believes to be wrong. Alex Savage does not believe in fated mates.

But his bear does.

Strong, savvy, self-made millionaire Livia Palmer has a mind for business but sinful, voluptuous god-given curves designed to make a hot-blooded man stand up and take notice—even if that man’s a bear. But with a devastating betrayal by an old boyfriend in her past, Livia has given up on love. She’s given up on having more in her life than a cold boardroom, and she has an empty, too-quiet house to show for it.

Fate has other plans.

With the world watching, Livia finds that loving a bear of a man is easy — surviving loving him is hard. 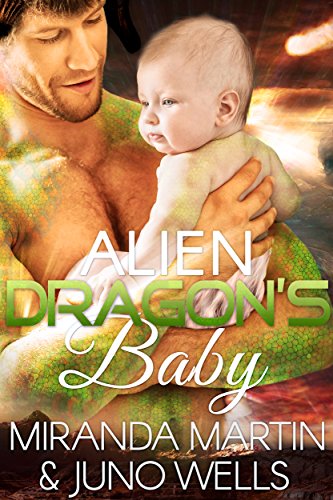 Not every alien is an enemy, even if he kidnaps you…

Calista is happy with her life of scientific research. She has no need for a man, she has her books, her friends, and her work. Things are fine until her ship is attacked by space pirates and crash lands on a desert planet with heat so intense she and her friends can’t survive without help.

Ladon is a Zmaj warrior resigned to a life alone, who only desires to protect his treasures. His hopes for a mate faded long ago, yet when he meets Calista something stirs. It takes no more than one look to know that she belongs to him. He’s been alone for so long but she is the ultimate treasure and he will protect her.

Now there’s only the small problem of her living long enough to understand.

A devastated planet, a mysterious history, space pirates, and threats environmental and alien beset them on all sides. The sexy Zmaj warrior will have to battle the planet’s ultimate threat in an epic effort to obtain the one thing he knows Calista needs to survive. Then maybe they can begin to come to terms with the feelings they create in each other.

But will the other humans accept this huge and alien looking dragon warrior? Or will they find him just as big a threat as the rest of the red planet? The future of both their races depends on it.

Alien Dragon’s Baby is a full length scifi novel with a happily ever after ending, plenty of steam, bloody battles and alien-human intrigue. It is standalone and has been co-written by newcomer Miranda Martin and one of the hottest science fiction romance authors out there, Juno Wells. 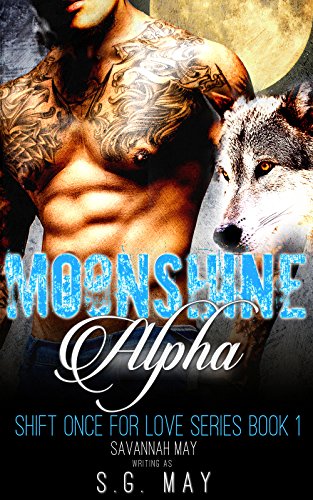 He’s a wolf shifter, pack guardian to an ancient mafia family. She’s just discovered she’s the estranged daughter of the Lupone family boss, the oldest vampire coven and the wolves’ greatest foes. This love match is definitely not made in heaven.

Dante de la Bocca crosses the world to watch over his mate each night during her shift in a crappy biker dive bar. The moment he heard Jules Lupone was returning, he knew for sure that this time, he was getting his second chance. He would not let his mate get away. He’d waited far too long. Lifetimes. But the vampire Cade, psychic underboss to the Lupone family, also has designs on Jules. Mating her would advance his plans to take over the mafia coven.

Jules just lost her mother and her future. She can’t afford to keep the house she grew up in or her tuition fees with the lousy tips from the bar. The last thing she needs is two hot, arrogant jocks making their move. And she isn’t afraid to tell them to take a hike. Except her body trembles when one comes close. And the other exerts an other-worldly pull over every thought in her head. She may not have a choice in what happens next. 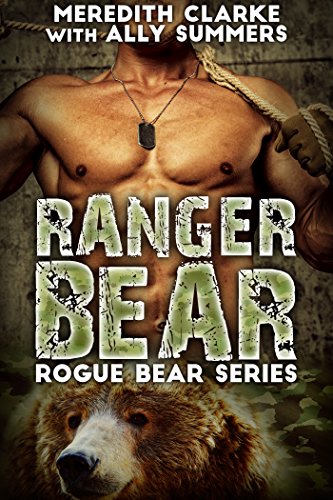 After the death of his Ranger teammate, Kyle Brake has had one mission: fulfill THE promise he made to his best friend. Only Kyle didn’t know by fulfilling the promise he would meet his mate.

Whitney Collins has lost everything. But when her brother’s best friend shows up on her doorstep life takes an unexpected turn. Suddenly, she has hope.

She falls head over heels for the Ranger, but Kyle’s mission isn’t over. His bear is torn between the promises he has made to defend his country, and the instinct he has to protect his mate.

When Kyle is faced with the ultimate choice, what will he do?

A Ranger never breaks HIS promise.